Castor oil is known for its high-quality ingredients and unfolds its effects in many different ways. Many unsaturated fatty acids care for the skin and give it a velvety soft feeling. The contained vitamin E has an antioxidant effect and thus prevents premature skin aging due to free radicals. In addition, castor oil has a supporting effect in the fight against pigmentation spots. 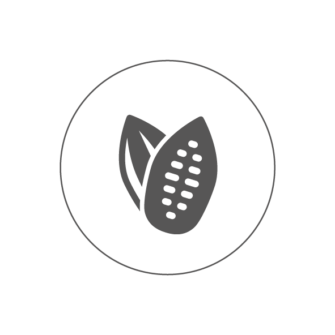